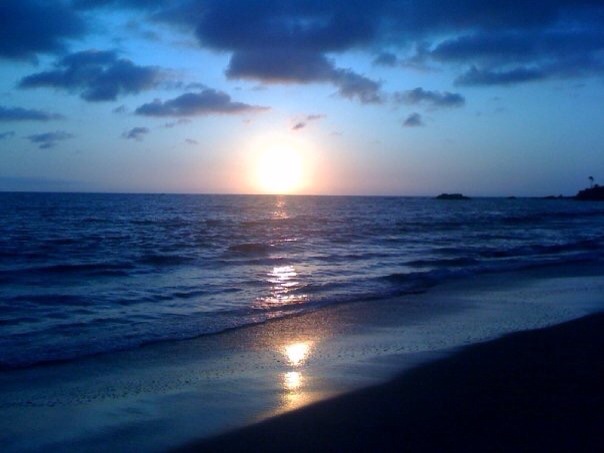 Hello! Please give a warm welcome to J. L. Tomas,  who is the fourth guest author on this website.

J.L. is an energetic, compassionate person with a great attitude. Enjoy!

The gorgeous shots of California that Kevin has shared here cause me to be filled with gratitude for having been brought up in this state, particularly for how living in diversity has shaped the person I have become.

I grew up with the Hollywood sign visible from my elementary school playground and the Griffith Park Observatory from the window of my mom’s room. The Scientology Center was up the street next to the Children’s Hospital (both are still there), the Walk of Fame was just a couple blocks over, Universal Studios was a few miles away, and Disneyland was a 30 minute drive down the 5 freeway. The drive to San Diego was long but still doable for a day trip to the zoo, where my family went only once that we could afford when my sister and I were kids. My childhood in L.A. may have been a financial struggle, but the experience of being exposed to a wide range of cultures made me rich in appreciation for the broad spectrum of the type of lives that people across the world lead.

The kids at my school were not just black and white, they were Armenian, Turkish, Chinese, Korean, Mexican, Guatemalan. There were even Albino twins. My best friend was Romanian; I helped her learn English. I heard many different languages spoken around me at school and when walking around the neighborhood. At home I listened to my family speak Spanish, and I learned much of it myself. My mom’s side taught us about our Hungarian heritage, too.

My neighbors to the left of us were Jewish, to the right Vietnamese, in the back there were bikers. A couple of houses down there was a transgender woman who was beaten up once, and I couldn’t understand why anyone would want to hurt her for just being herself; there was a gay couple who were both veterans, and one of them was living with HIV, which was a big deal back then in the 1980’s; and an aspiring actor across the street who was once an extra in M.A.S.H. as the legend goes. Up the block were our Argentinian friends of the family (when you grow up in a Hispanic family like mine every adult is a friend of the family, and they love you like you are their own child) who always had goodies to share with my grandmother, sister, and I. They had chickens in the backyard, which to this day is common in many L.A. neighborhoods.

My Chilean immigrant grandparents often took my sister and me to fly kites on the beach. My parents took us to all the museums in L.A. and sometimes to musicals to make sure we learned as much about the world as possible. I appreciate Los Angeles for the cultural vitality that thrives there. Being steeped in diversity from birth cultivated an acceptance and openness in my heart that I don’t know would exist without this exposure. To this I say, “Totally awesome!” 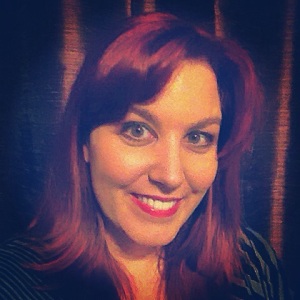 About the Author:  J.L. Tomas is a native Californian who has settled in San Diego after having lived in L.A., Santa Barbara, and Orange Counties. Her adventures have taken her all over the state. She loves her friends, family, dogs, coffee, meditation, and music. She works in the mental health field by day and writes by night.

California in HyperColor: The Lens of Imagination (Part I)

“The Lies that Beckon”

California in the Spring: Malibu Magnificence