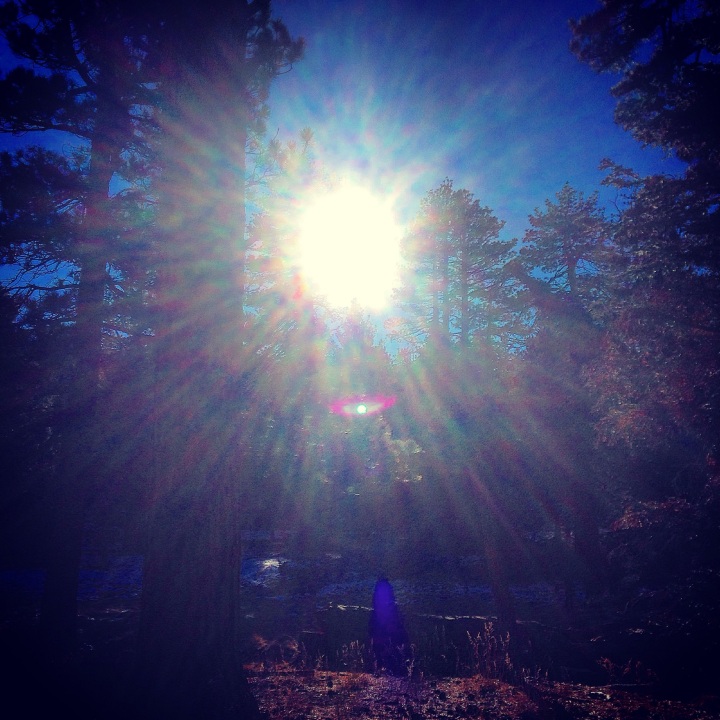 Act I of the screenplay begins with….

The opening scene — the first image your audience will see on the big screen.

And, the first words a reader will gaze upon when reading your script.

You better make it good. Because, if you don’t. You may never recover. You may lead your audience down a road of disappointment.

The script I am currently writing is on its second version of the opening scene. The first version of my opening scene used a major historical event as the backdrop for the human drama that was about to unfold.

After I did a little bit of soul searching, and movie watching, I realized that I was putting way too much emphasis on the “historical event” aspect of the opening scene and not enough emphasis on the actual plot of my story.

In other words, I was using this major historical event in the opening of the script to grab the audience’s attention, but I had no intention of ever really using that historical event in the rest of my movie.  To illustrate – it would be like opening a movie with a battle scene from the Vietnam War, but then never going back to the Vietnam War aspect of the story for the rest of the movie.

It just made no sense to me. And, I am wagering, that the audience would feel the same way.

My new opening scene (in my humble opinion) will not only grab the audience’s attention but it will also set the tone for the rest of the movie – both at the plot and character levels.

When I wrote the opening scene, I could see it all play out in my head. And, I believe that if I convey the images in my imagination onto paper in an accurate way, the opening scene will not only grab your attention, but also keeping you wanting more.

I want the audience to constantly ask themselves – “what happens next?”  And, there is no better place than your opening scene for your audience to first ask that question.