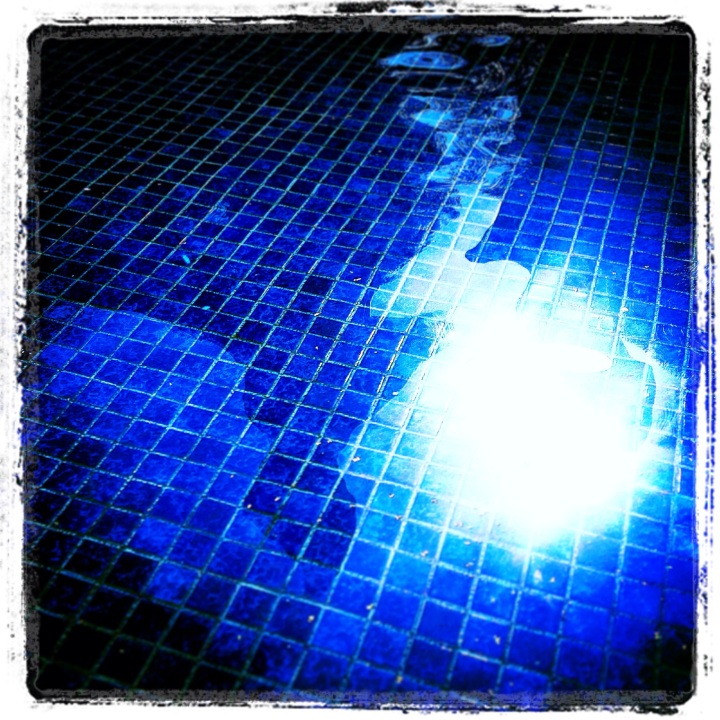 It’s not just the 800 pound gorilla in the room. It’s the gorilla that destroys the room. By throwing a table. And punching holes in the wall.

I know, I know. Anger is an instinctive reaction to danger. It’s part of our fight or flight response.

But. I am not talking about the kind of anger that you may muster if a burglar ties you to a chair so he can rob your house blind. And you – like the Incredible Hulk –  burst through the rope to throw the guy across the room.

That’s the really awful anger. It’s the anger that you need to eradicate from your life. Because no one. And I mean – no one – deserves to be at the receiving end of your anger. (Unless of course you are taken hostage – say, somewhere like North Korea – and you need to fight your way to freedom. Then, by all means, lose your cool.)

Seriously, though. You know the kind of anger I am talking about. It’s the anger that starts from the minute you wake up in the morning, and only gets worse as the day unfolds and things just don’t go your way. You come home. And then you act like a jerk to the ones you love. Which is so ironic. Because they are the people who actually really care about you.

So instead of losing your cool every time something goes wrong. Why don’t you just stop for a second. Have some patience. Look inside yourself….

…and think about how ridiculous it is to lose your cool. And how you never accomplish anything by being nasty to people.

I have been around a lot of angry people in my life.  And the anger leaves scars. It impacts you. Big time. Because you learn to deal with every little frustration with an angry response. And the people around you walk on eggshells…so they don’t do or say something to upset the bubbling lava that is your rage.

When I was a very young boy, I loved watching the Incredible Hulk. The live action one on TV, not the cartoon. You know the one where Lou Ferrigno plays a wild green muscle beast. And tosses bad guys around like rag dolls. (On a side note. When the TV station stopped playing that show, I wrote a letter with my mom demanding that they put the show back on. Only years later did I find out that I was actually watching reruns – the show had been off the air for years – and that my letter never made it out of our living room. That’s kind of funny. Right?)

I often think of that show and ask myself why I loved it so much. And, I think the reason is simple. It’s not because the main character lost control of his emotions when he got super agitated. It was because he was a hero. He only beat up the people who were harming him or others. And, I think I looked up to the Hulk as a five-year old, because with the blink of an eye, he could take care of all the bad around him. Granted, he had to leave for a new town after every episode.

I am in no way advocating for using violence to solve your problems. Far from it. I don’t think violence or anger is an answer that solves any problem or the underling question that led to the problem. It only leads to more questions, and more problems. The reason I mentioned the Hulk is that I don’t think that original story meant to glorify violence (okay, maybe a little). No. I think the theme of the story – each and every week – was an underdog standing up to a bully.

And when you lose your cool all the time. You become a bully. Everyone has their own way of dealing with anger. And if you are one of those people who has not yet learned to handle it. Get on it.  And get on it, fast. Because no one has patience for the angry guy.

(P.S. I have received a lot of positive feedback on the photos that I include with each of my posts. All of the photos were taken by me. None of them are stock photos from another website. I don’t put captions under the photos, because – to be honest – I don’t remember exactly where I took a lot of them. They are in my Google+ account, and I just go back and retrieve them. Just thought I’d let you know.)