California in HyperColor: The Lens of Imagination (Part I) 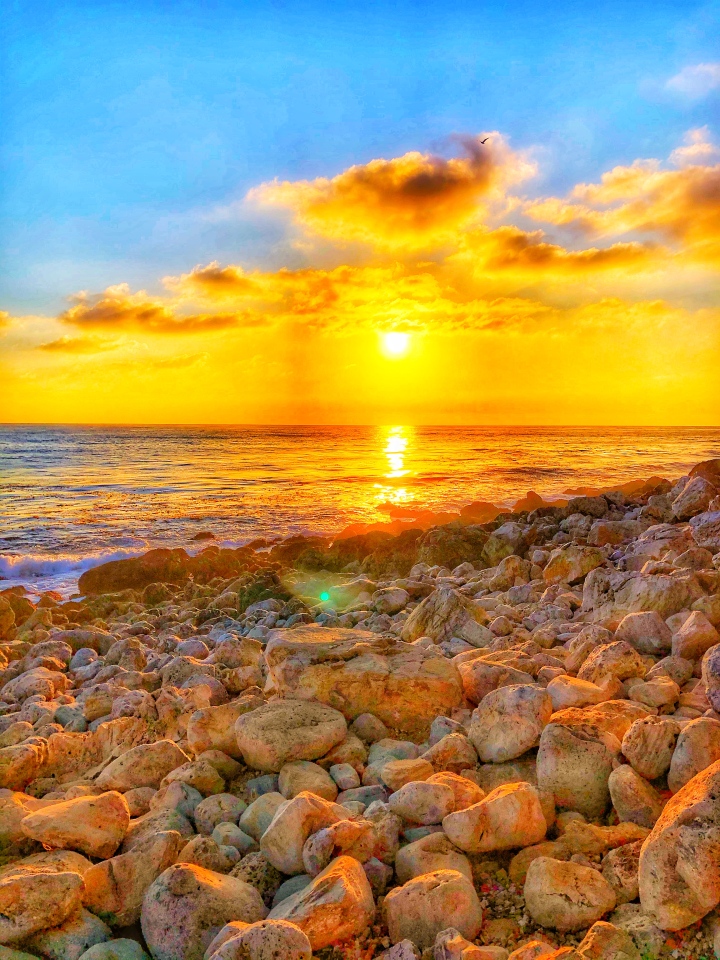 Hello friends! This is my first post of 2020, so…Happy New Year!

Or – since it’s already the end of January – has the statute of limitations expired on wishing Happy New Year? Hmmmm. Things to ponder. haha 🙂

I recently had a thought about why I like using so much color in my photos. It comes down to one word – imagination.

After I take a photo, I’m either immediately inspired by the image or not. It’s pretty instinctual.

And if I am inspired by an image, I’ll perform a bunch of editing. It’s not because there is something wrong with the natural image ‘as is’, but rather, I like to push the boundaries of shading, coloring and focus.

Basically, my end goal is to bring the image to a point where the reality of the landscape meets my imagination.

Speaking of imagination, some of the proudest moments I have as a dad, is when I see my two children using their imaginations. Whether it’s my daughter roaming around the house singing her own made-up song. Or my son creating an entire empire with two small toys, a matchbox car and a box of tissues. These moments are truly awesome! 🙂

My imagination has happily brought me through the first half of my life. And, I know for sure, it will do the same for the second half, and beyond.

“Clouds of the Mountain” (California) 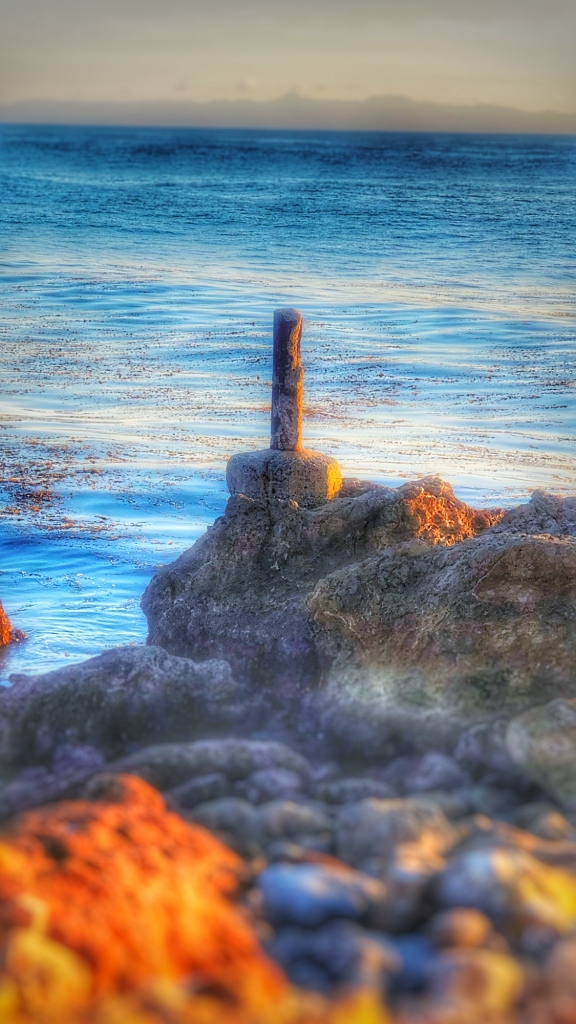 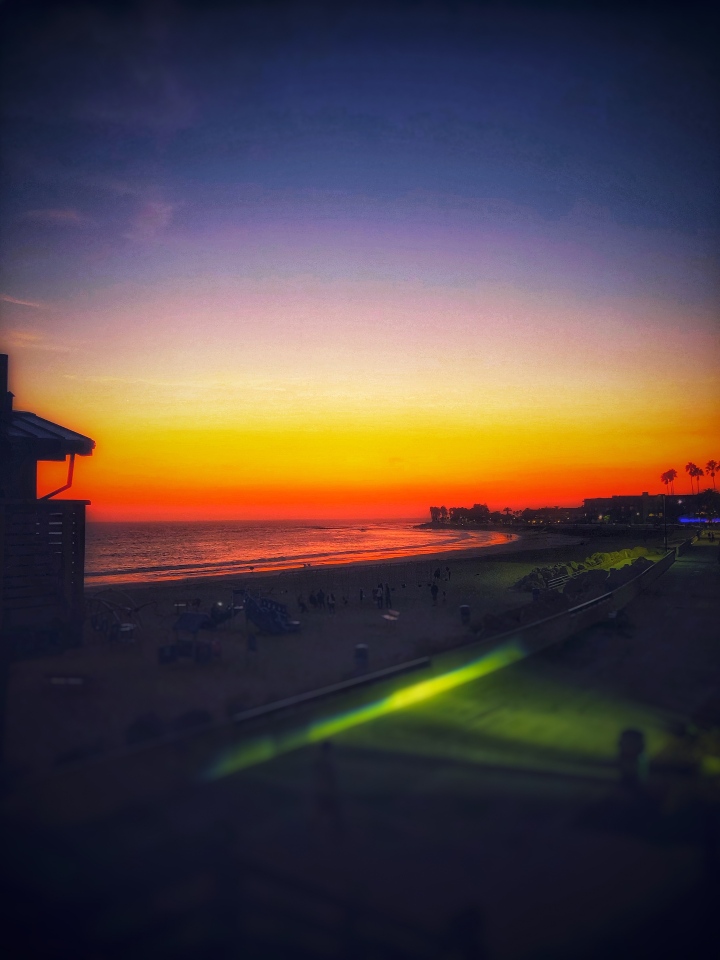